What an 80’s Video Game Can Teach Us… 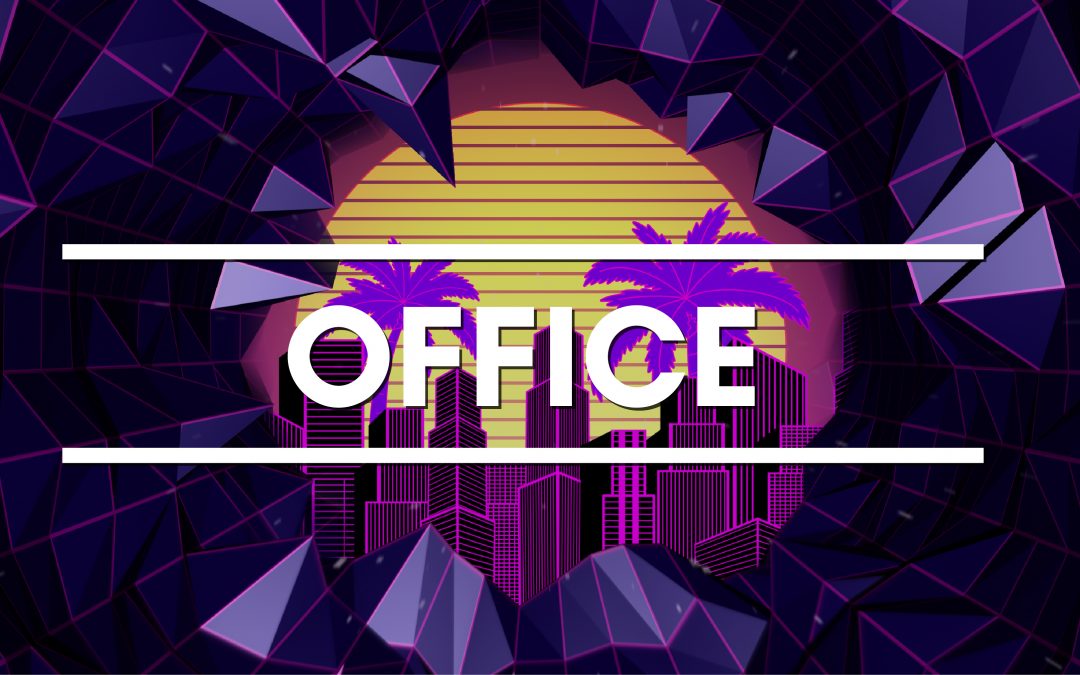 In the summer of ’82, I was a 7-year-old kid primed to consume the summer’s major motion picture: ET the Extra-Terrestrial. I can remember the buzz in the air at school. Every kid who saw it came back telling stories of how amazing it was. I couldn’t bear the wait. When I finally got my turn to see it, I fell in love with the movie. It was the first time I felt like I related to a main character in my young life. Elliot, the protagonist, living a frustrated existence, bonds with the star of the movie, an ugly (c’mon, you know he was) alien they call E.T.  Adventure ensues and culminates with Elliot getting to “fly” on his bike via E.T.’s alien powers as they send their friend home to meet the mothership. I ate it all up. The film blew my little kid mind. I thought about E.T. and anything associated with it (Reese’s Pieces, anyone?) all summer long.

Cut to the fall. Rumor has it that Atari is going to put out an E.T. video game just in time for Christmas. Seriously, what could be better than my favorite movie connecting to my favorite activity, home video gaming? It turns out, just about anything else. One of my friends got his hands on a cartridge, and several kids in the neighborhood went over to his house to play it for the first time together. It took about an hour to sink in just how much of a lemon this game was. As much as we all loved the movie, we quickly grew to hate the game. WE. HATED. IT.

If you know anything about the history of that game, it’s credited with causing the Great Video Game Crash of ’83. Atari had so many unsold copies that there was an urban legend they buried hundreds of thousands of the cartridges in New Mexico (later proved true, search YouTube for the videos) to avoid the embarrassment of its losses. To this day, the E.T. video game is regarded as the death knell for Atari and a study in powerful companies’ hubris. What mistakes were made that resulted in such tragedy and travesty?

All the mistakes could be summed up in this phrase: Failure to meet customer expectations. Let us look at several aspects of Atari’s bad choices and see what you can learn to protect your business from poor performance.

In an effort to strike when the iron was hot and catch those Christmas rush sales, Atari gave designer Howard Scott Warshaw a little more than a month to design a video game that would typically take designers seven months to a year to make. Although they met the deadline by working day and night the entire time, it’s evident that the things about the game that people hated would have been corrected if there had been given enough time for the appropriate product testing. LESSON: To be profitable, don’t confuse speed for rushed work. Customers know when they are an obstacle to your day ending rather than a client you are working hard to please.

2 – Resting on their laurels

Why would such a massive company with an impeccable reputation even consider pushing through a rushed job? They felt invincible. How could the video game market’s stability combined with the #1 box office smash go wrong? They assumed that their history guaranteed their future. The thought never occurred to them that their customer base might reject the product they presented. LESSON: It doesn’t matter how long you’ve cleaned windows or how much goodwill you have with your clients. If you do not provide the quality they are paying for; they will find someone else who will.

The communication between Atari, Warshaw, and E.T. Director Steven Spielberg was flawed from the start. Warshaw failed to adequately explain the potential problems of such a fast production to Atari executives. He could not listen to Spielberg’s suggestions, which he later admitted may have improved the gameplay. He never tried to find out, either by a focus group or product testing, what exactly his target audience was looking for in a game. LESSON: Always remember when working for a new client to find out what their expectations are and adequately explain your processes. Open communication will head off potential problems when your methods and/or results do not meet your new client’s expectations.

It is doubtful that one bad job is going to sink your business. However, what Atari’s mistakes show is that success is something you must remain vigilant in protecting. Communicating, managing, and ultimately meeting or exceeding your clients’ expectations is not something that comes automatically. It is something that you need to continually refine and refocus as your business grows. There are a ton of window cleaning companies that have been closed and buried over the years. Don’t let your business be the next E.T.