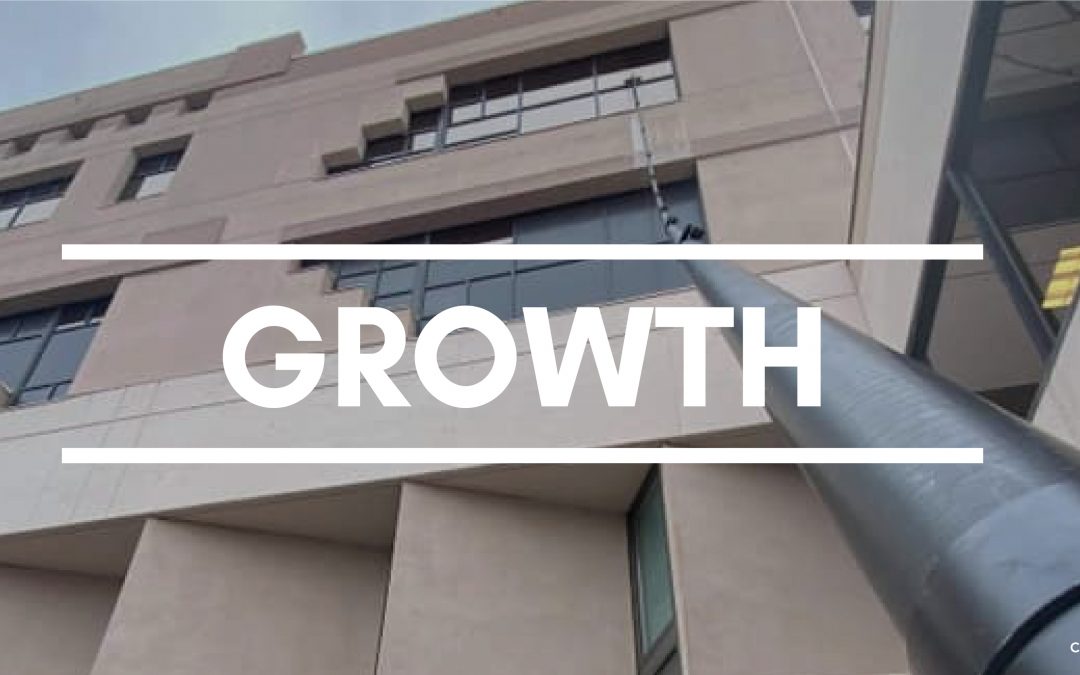 In our attempt to build profitable, life changing businesses we often get stuck.

I have spent a lot of time over the last 10 years running my service business trying to figure out where we were falling short. Who was holding up the show? If I could just figure out where the bottlenecks were, I could start making some progress. I eventually stumbled onto the answer. And sadly,I found out it was, you guessed it, ME!

If you have been trying to scale your business for a while you may also have that sinking feeling that you are the reason your business is not farther along than it should be. In the nicest way possible, you are probably right. In my case the main hold up I was having was my own self limiting beliefs. I was never around super successful business owners before. Nobody in my entire life had once told me that I could actually start a business and be in control of generating an unlimited amount of income. I just simply did not know this was an option. I assumed Guys like me that grew up living in a trailer in a small town just didn’t build big businesses.  And once I did start my business I just assumed that it was supposed to suck all the time. I had no plan, money or knowledge.

What could go wrong?

I imagined everyone knew owning a service business was terrible, we all knew what we signed up for, and we just kept trudging along until we dropped dead from stress or fell deep enough into depression to quit. For lack of any better options at that point in my life,I accepted these terms. I figured at least I didn’t have a boss. Was never a big fan of those. I said I was going to be successful, but I didn’t actually believe that. I was just hoping I could limp it along until I found something better.

I felt like I would never get close to a 7 figure business because I wasn’t smart enough. Dedicated enough. Good enough. I felt like this for several years until the strangest thing happened. I realized a new friend of mine was very, very successful. We had similar stories, from growing up without much money, screwing around way longer into our 20’s than we should have and having a strong distaste for rules and authority figures. Outsiders. Maybe a little rough around the edges.

One of our main differences was that he was killing it big time in the business world and I was spinning my wheels. It was like there was no question he was going to kick ass and make bank. He was Just so nonchalant about it. That is all it took to completely change my mindset. I saw someone else like me doing it and realized it was all right there for me to do  too. I didn’t need to ask permission, or have a wealthy family, or have an MBA, none of the things I had convinced myself you needed. It is like how it took forever for the first person to run a 4 minute mile. But then as soon as one guy did it, a lot of people started doing it.

All it took was people knowing that it could be done.

Knowing that it was possible was all I needed. It was  like a switch was flipped from the moment of that realization. Once you know you are capable of doing great things you stop thinking in terms of I can’t do that or I don’t know how. You start finding solutions to every issue you have instead of excuses. Need business help? Hire a coach. Financial advice? Get a guy for that. Whatever it is there is someone out there that can help you. Every possible answer to any question you could have is readily available online, for free, in an instant. It’s cliche I know, but really success for me is simply now believing I can where I used to believe I cant. Realize you have greatness inside of you, be willing to put in the work, and there will be no end to the success you find. You will have to fight with all you have on your journey, no need to have to fight against yourself too.