USA Made Waterfed Pole by Simpole 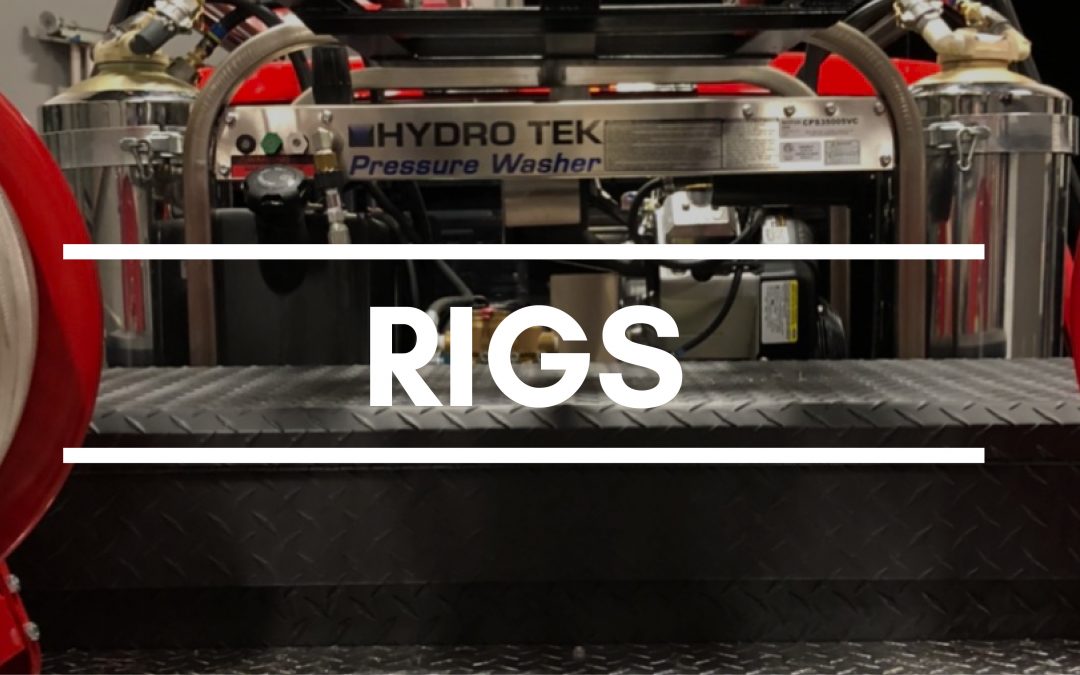 We talked with Phil Alexander about SimPole’s new US made waterfed pole! Here’s what he had to say.

This was back In 2002 after we got an “over the top pole” from the 2001 IWCA Convention in CA. It was 3, 10’ sections and a 20-foot fiberglass bottom. It was about 20 pounds but it allowed us to not “hang” the project. It took 2 days to hang with two guys and we got it down to 6 hours with two guys and two poles.

It was our “trial”with water fed poles at We Do Windows. You can see the robes on the right where we would hang from 1995-to 2001

There were only a few companies using waterfed poles in 1983 when I got my first Tucker wfp. I even got to work with Tommy Tucker Robins DaD in designing a WFP for his company.

We even had a contract but, sadly, he passed away. We Hung from 1995 till 2001 where that photo came from

The first wfp was too heavy. It would hit the windows at 50-60 feet and we decided to use Ultra high mod 63 msi to end the problem with the SimSky we have now.

We sold US made poles in 2007 and 2008 but then moved pole production to China before most Vendors were even selling waterfed poles.

The design costs were cheaper and after 5 different factories, we found one that we could trust.

Many Guys feel it is the most refined wfp on the market in strength and fit and finish.

I feel a huge sense of pride being one of the first to start having a US made pole and coming back from China. Guys can buy Local (USA) and being raised in Detroit, where there was a machine shop on every corner, I am excited to go with US made!

I understand the importance of equipment and designs being home grown here in the US..

We are even getting our clamps produced here in the US! 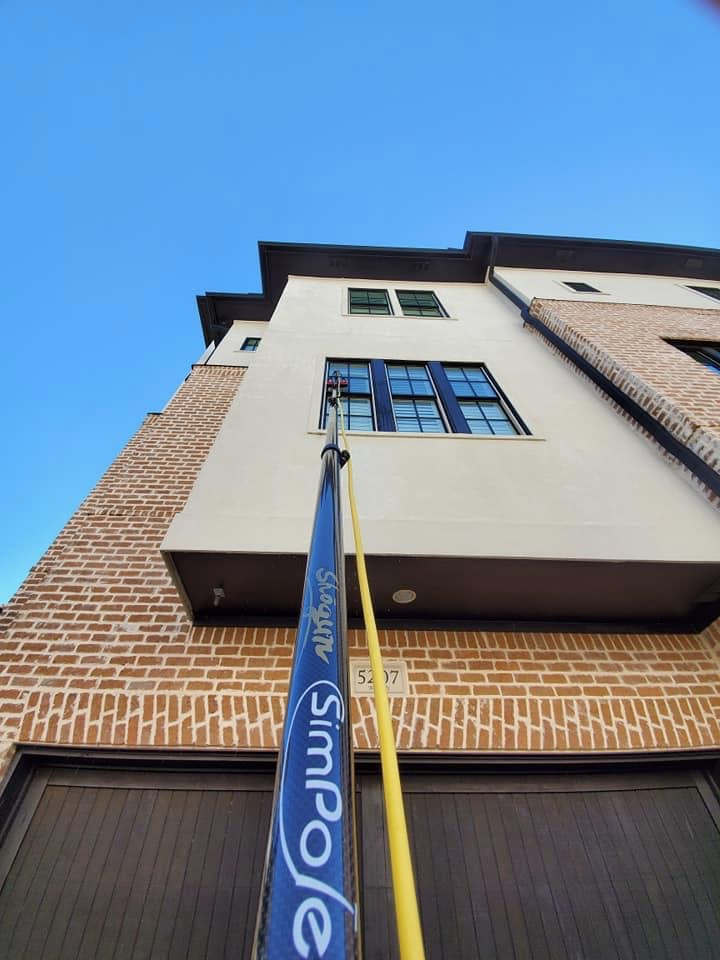 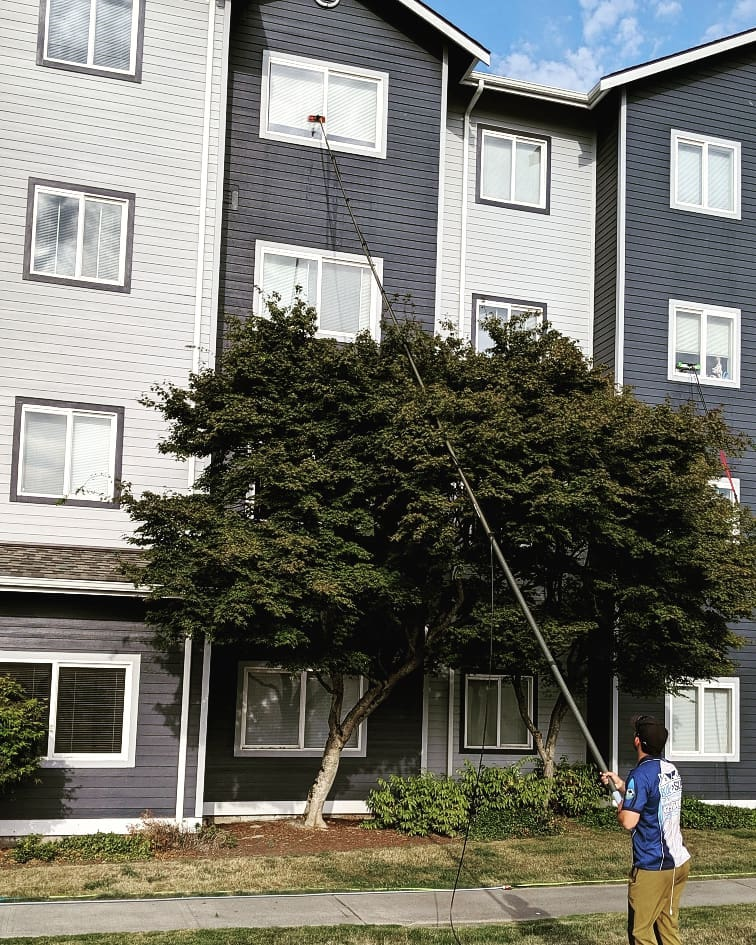 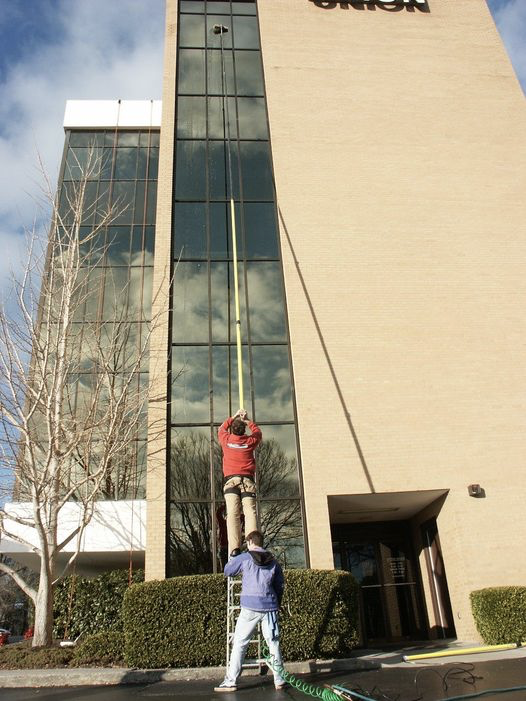