Why I Created The Window Counter App 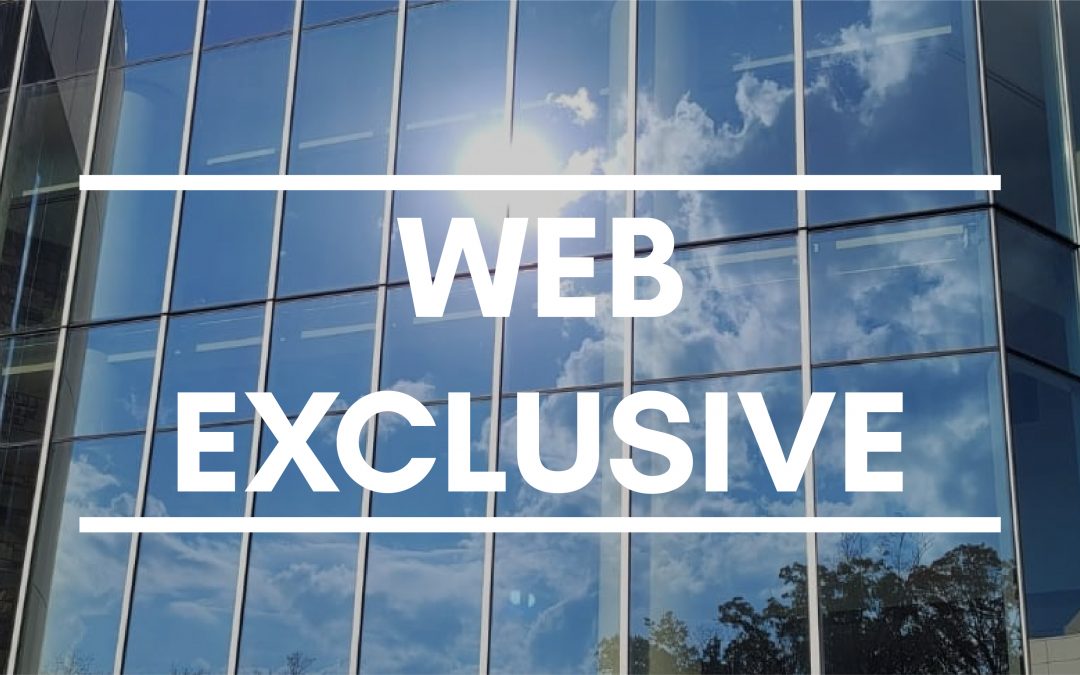 I used to carry a clipboard with a pricing sheet, then I had to tally up all the types of windows and add all the subtotals. A lot of times the customer is following you around and I would forget to count windows or lose my count.

This was when iPhones first came out. So I thought hey maybe I can make my own app. I quickly found that it was a lot harder than it seemed. Long story short, it took me a few years of trial and error to learn how to code a Native Mobile App. I tried building many versions of the app. What really helped me perfect the app the most was the feedback that I got from window cleaners using the app in the field.

The first version of Window Counter was released in October of 2018
You just press the buttons on custom counters and there is a distinct sound for add and another sound for subtract, so you know if you counted the window without even looking. Also it subtotals and gives you a running total all the time so it’s easy to see at a glance and make adjustments if necessary.

After about a year of getting feedback from the window cleaning community, I got to work on Window Counter Pro. The first version of window counter I built it with Javascript on the React Native framework the advantage being you can build for iOS and Android. But it’s challenging in that it’s kinda the wild west and you have to use some third party libraries.

For the iOS version of Window Counter Pro I decide to try again where I originally failed. But this time I found SwiftUI to be much more friendly than Objective-C especially where design is concerned. It was great feeling to release a truly native iOS App Built in Xcode and SwiftUI

I am currently woking on the Android version of Window Counter Pro.

I always welcome feedback and feature requests. The best way to reach me is, Mike Haslam at [email protected] 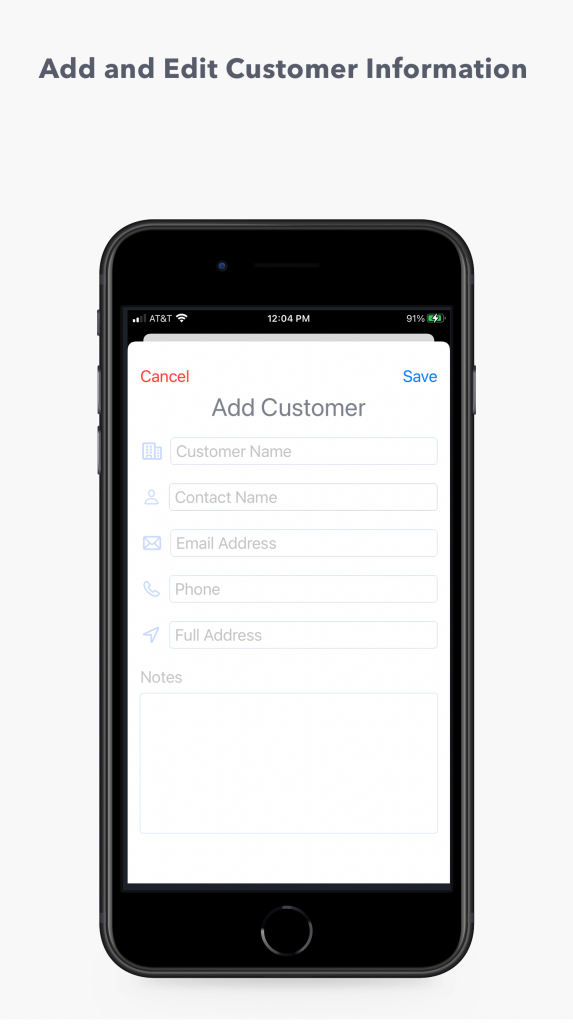 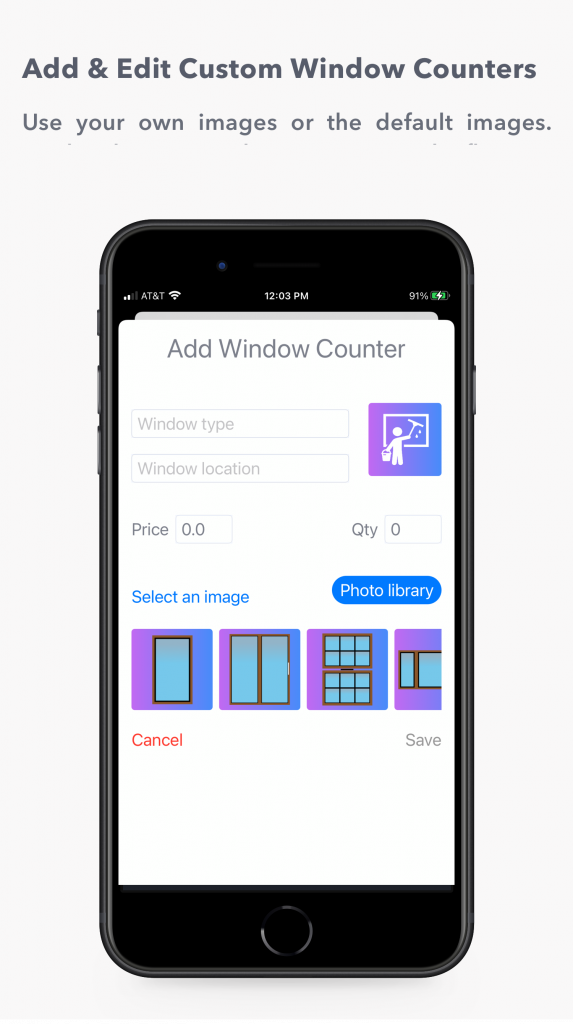 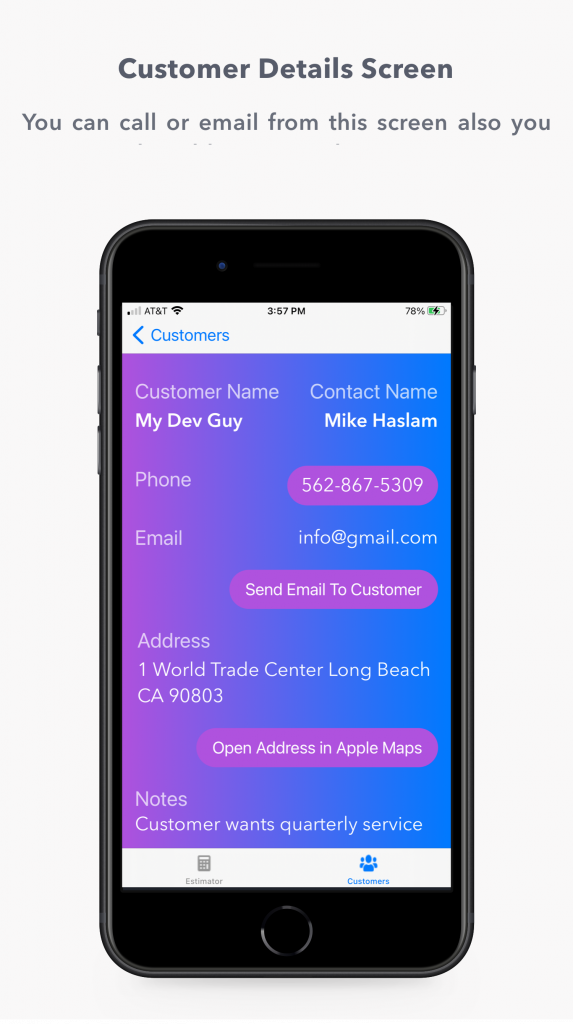 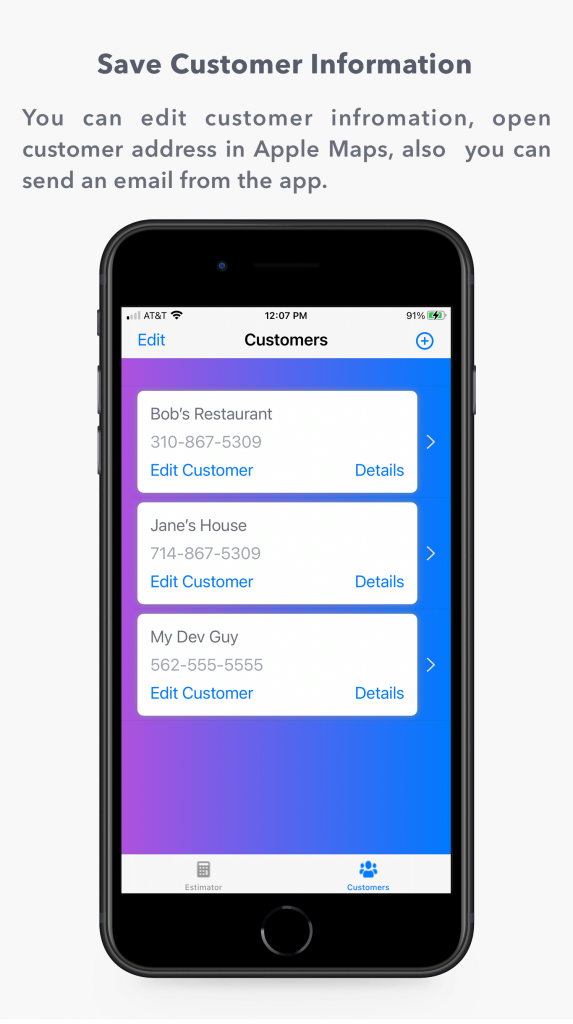 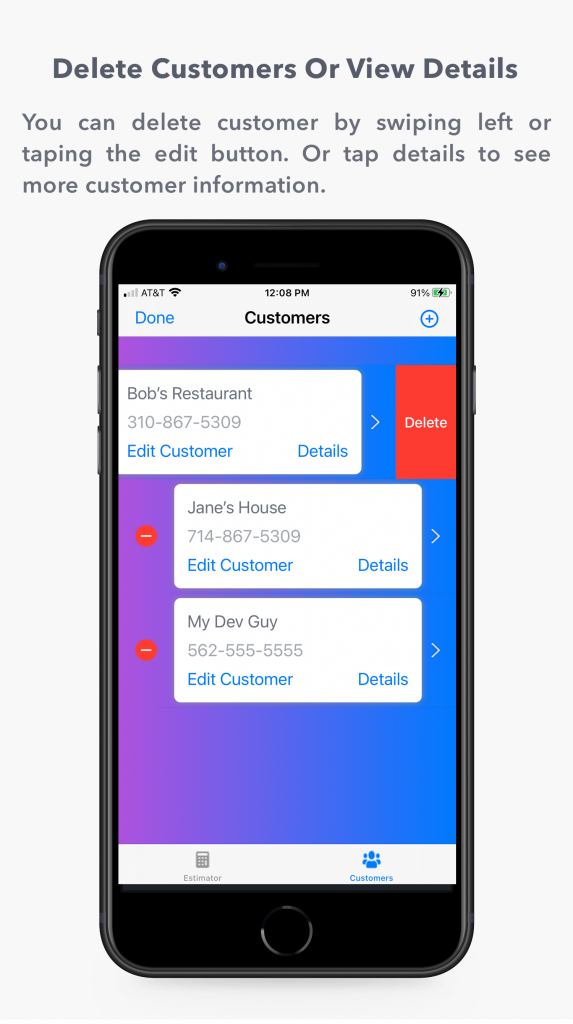 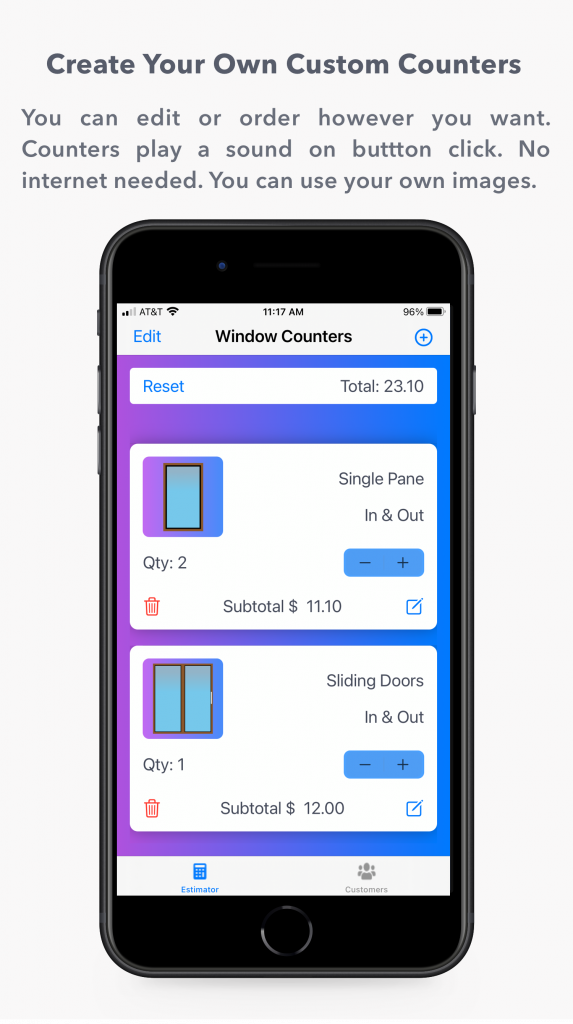 Here is what you can do with Window Counter Pro: