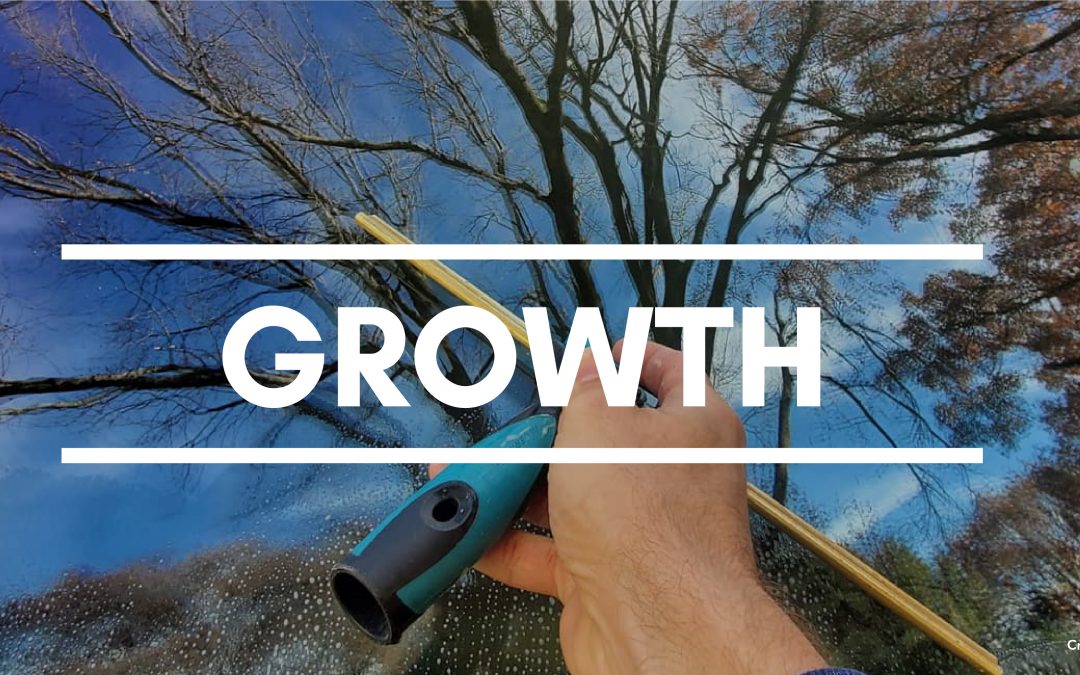 What is a system? It’s very simple. It’s a pre determined way of doing things.

All too often I see people implement systems and end up regretting it. The truth is this…

Systems do not fix your business and they do not put it on auto pilot.

Essentially they are worthless and ineffective and here is why.  One can roll out a perfect system to fix every problem in their business and a day/month/year later the problems are still there.  I can have a system that instructs my employees “don’t drive on the grass” however they will still drive on the grass.  You see, systems just don’t get it done!

I had a conversation with a friend a few weeks ago that was on the anti system bandwagon.  Lets call him Neil.   Neil shared countless examples similar to the one I shared above where the system was in place yet his employees still did it wrong.  During this conversation he explained how the human element would always screw up the system.  He explained how checklists don’t work because people will simply check the boxes without doing the work.  He explained that in a business like mine (window cleaning and pressure washing) systems won’t work because we are in an industry that uses laborers instead of professionals.  He also stated that systems give business owners the biggest sense of false security that you will ever experience.  He went on and on. 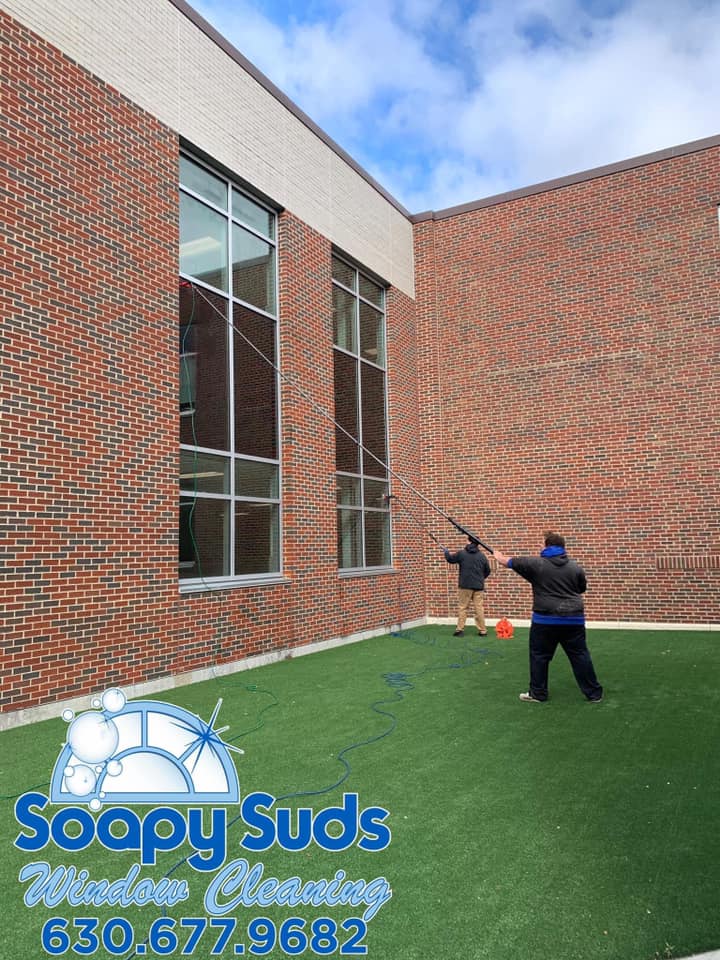 The truth is that I am a big fan of systems or Standard Operational Procedures as we called them in the old days.  I don’t actually think that they are worthless and ineffective. At least not if they are properly managed.

You see, systems are not THE fix.

They are just a part of the fix. People and their actions are the fix.  People are what get the job done.  People are who create, implement, and follow systems.  Systems are just the efficient way in which we can manage, inspect, and measure what our people are doing.  My old boss and COO always said, “People do what you inspect, not what you expect.”  Let that set in for a minute…The system is the expectation that we communicate to our employees.  The “inspection” of the system is where the magic actually happens.  The system gives us a standard that allows us to compare the actual work to.  The system gives us an effective tool to use for teaching, correcting, and terminating when the work doesn’t hit the mark.  The system should make these “inspections” easier for us saving time and enabling us to do other high revenue producing activities.  The system is just one part of the equation.  Our constant inspection and tweaking of the system is other half.

I’ll share with you the ‘pro system’ response that I gave to Neil.  It went something like this, “Neil, the fact that you are complaining about people wrecking a truck despite a system that told them not to wreck vehicles tells me that you have the wrong expectation of systems.   Successful company’s rely on systems to make the business manageable, not to eliminate the human element from the business.  The point isn’t to remove the human element but to make the human element more manageable.  The purpose of systems is to make things teachable, repeatable, predictable, and measurable.  The rest is on you or your leadership team.  Systems will not automate your business but they can allow you to put leadership into place that can run your business according to your systems.”

If I need to still do work why are systems even important?  I’m so glad that you asked!  It’s very simple.  Systems help you become bigger than you really are.  They allow you to effectively delegate while keeping quality at an acceptable place.  They allow you to empower your employees with decision making authority preventing you from being a part of every little thing.  They help you create a better company culture as people appreciate clear and communicated expectations that you have for them.  They also help keep your emotions in check.  If you have a system in place you can make better informed decisions from a place of intellect and data instead of the emotional state that you are experiencing in the moment.

Now…go work on some systems!