Do You Value Feedback From The “Bad” Customers? 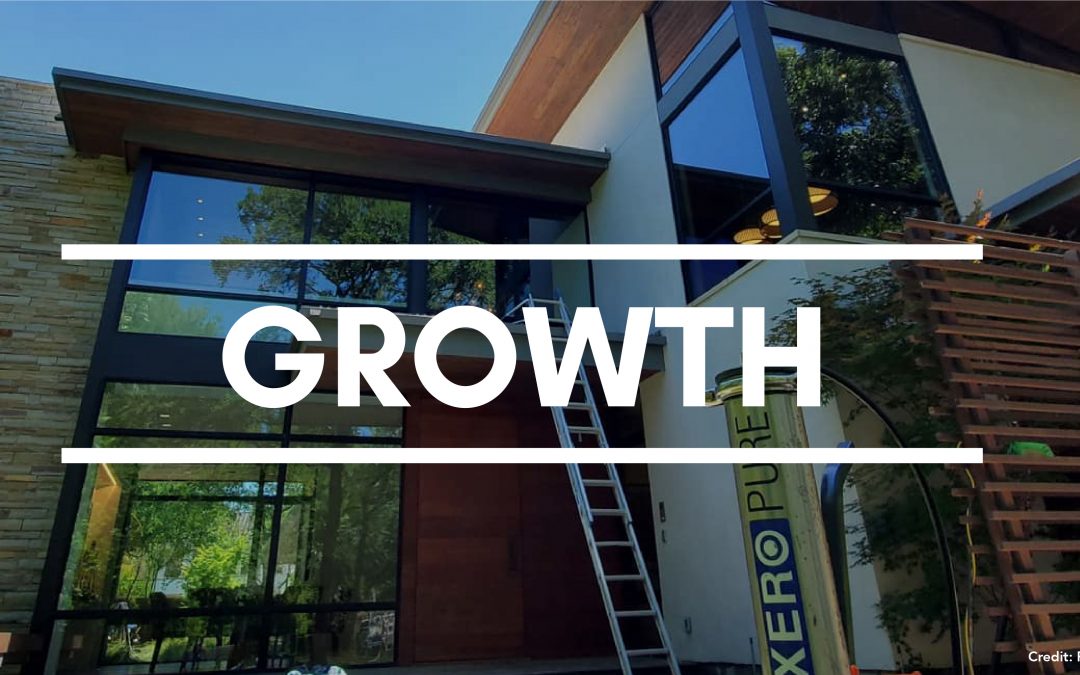 Years ago, when I first started my business, I was hired by a very difficult customer who seemed intent on making the 3 hours of my life in her house as miserable as possible. She was wealthy, very pretentious, and she knew she had me on my heels—the litany of complaints flowed from her like a fountain. I was “making too much noise” while I worked. I wasn’t wiping the sills properly. She would walk around to scrutinize windows that I hadn’t finished cleaning yet. She was reveling in her power as she approached me with every critical observation she could make.

I reached the den unsupervised and started cleaning the windows in that room. Shortly after I began working, she entered with a scowl and asked, “What do you think you are doing?” Puzzled, I shrugged and said, “Cleaning the windows?” She said with disdain, “You are dripping water all over my wood floors! You are going to damage them! How on Earth can you be a window cleaner and not know that water can ruin wood floors! You advertised that you were a professional!” The scolding went on for a while. However, I wasn’t hearing what she was saying anymore. All I could think about was, “Oh crap. I’m not supposed to let water drip on wood floors?” I had been doing that for a while now and never gave it a second thought.

As awful as that woman was, she taught me something that I had no way of knowing on my own.

Although she never used me to clean her windows again, I was, and continue to be, grateful for that bit of information she gave me.

I have come to learn that the odds of damage being caused from a few drops are slim, as long as the floor is properly maintained. However, that little bit of knowledge moved me to change our business protocol regarding wood floors. It has protected the company from possible liability and forced me to look at other areas in my business where I might unknowingly be exposing it to potential losses. With all her bluster and rudeness, that not-so-nice lady gave me information that added value to my business.

What are some things you can learn from this experience? It is important to resist the urge to immediately “write off” unreasonable customers. When someone treats us rudely or acts unreasonably, our first inclination is to assume they have nothing of value to offer us. I admit that may be a possibility. However, it is worth asking yourself a few questions before dismissing the customer altogether:

1 – Is there some truth to their complaint? 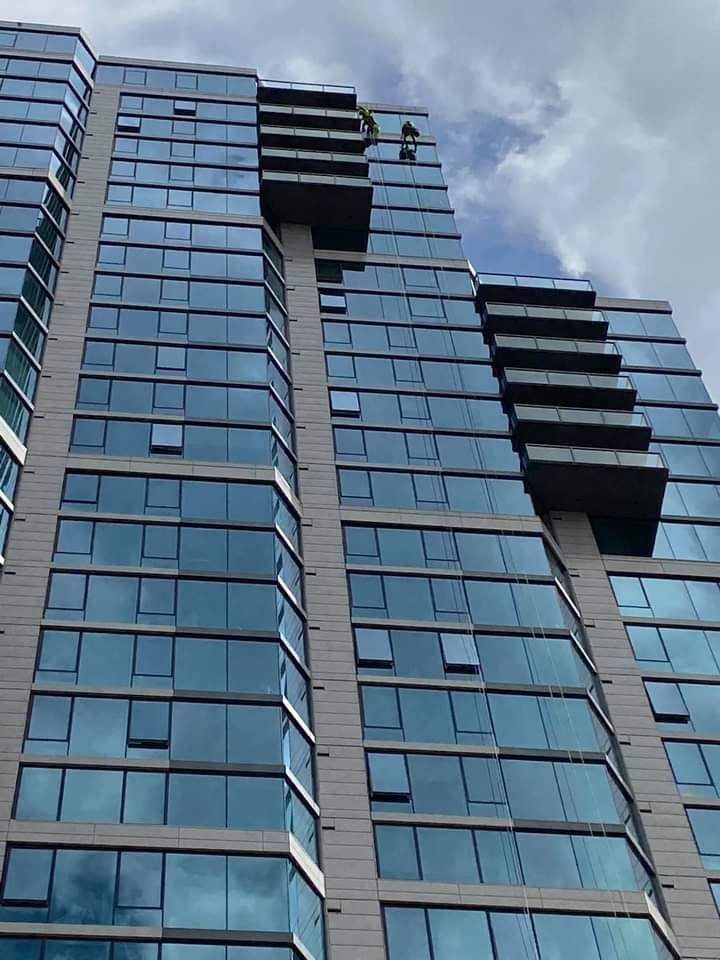 Hidden within the overreaction of our clients is often a kernel of truth. If we only focus on their reaction rather than the truthfulness of what they say, we can miss out. For instance, if you arrive 20 minutes late to a job and you feel that the customer is disproportionally upset about it, focus on the fact that you were indeed late. Being late without communicating your situation and giving them a new ETA is bad customer service. Try to look at the situation in a vacuum rather than viewing it through the lens of how they treated you. That will allow you to make changes and perhaps adopt some “Best Practices” on the communication and scheduling front to reduce the chance that something like this would happen again. Rather than dismiss what they say, look for the truthfulness in their statement and use it to improve your business.

2 – Is the complaint reasonable?

Consider the customer at the beginning of this article. While the way she acted was out of line, her worry about damage being caused to her floors was not. Wood floors can cost $1000 for even minor repairs. It was reasonable for her to correct my actions, even if she could have done it more respectfully. By addressing the reasonable part of our customer’s complaint, we can put an irate client at ease and change existing policy or protocol to prevent the same mistake from happening again.

3 – Might other customers feel the same way but not complain?

It is irrelevant whether we think something is important or not. If one customer thinks it is, you will need to figure out whether it is a problem for others, too. For instance, I had never thought it was a big deal to arrive 10-15 minutes early to a job. Probably to most customers, it isn’t. One time a customer called to complain about a crew coming 15 minutes early. I didn’t understand what the fuss was about until I found out that she was a new mother, and she had counted on having those 15 minutes to let her baby nap. Our techs arrived early and rang the doorbell, thus waking up the baby. The good news is that we implemented a simple policy to fix this issue: Text the customer when we are running ahead of schedule, even if it’s just 10 minutes. Although we had few complaints about arriving early before that incident, we now receive many compliments regarding our communication and how they appreciate the heads up we give them early. When you receive a complaint that you believe is not very important, take some time to consider the possibility that other customers may have the same complaint as well and just aren’t saying anything about it.

The bottom line is that feedback is valuable. Whether it’s wrapped up all nice with a red bow or stuffed inside a week-old newspaper from a dumpster, it’s your job not to let it go to waste.

The following customer with a complaint fountain might be the one who saves your business!